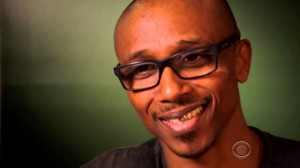 That’s a smile we could all get used to seeing.

We’re very pleased with the attention that Mark and his case have been getting from the local press, and other news outlets alike.

In fact, we’ve started a running list to keep track of all the wonderful things this granted Motion for New Trial has brought with it.

The National Registry of Exonerations:

And finally, a post from our great friends over at

During the Ocotober 5th episode of “Last Week Tonight”, John Oliver kicks into one of the greatest anti-forfeiture spiels we’ve ever seen.

Remember, Thompson & Thompson is ready to assist you in all of your forfeiture needs. We’re only a call away.