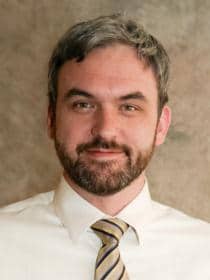 • Admitted to practice law in the State of Massachusetts, all U.S. District Courts in Massachusetts and the United States Court of Appeals for the First Circuit.

In addition to his legal pursuits, Bob is an accomplished recording and touring musician who has performed extensively with various musical acts throughout the United States and abroad.